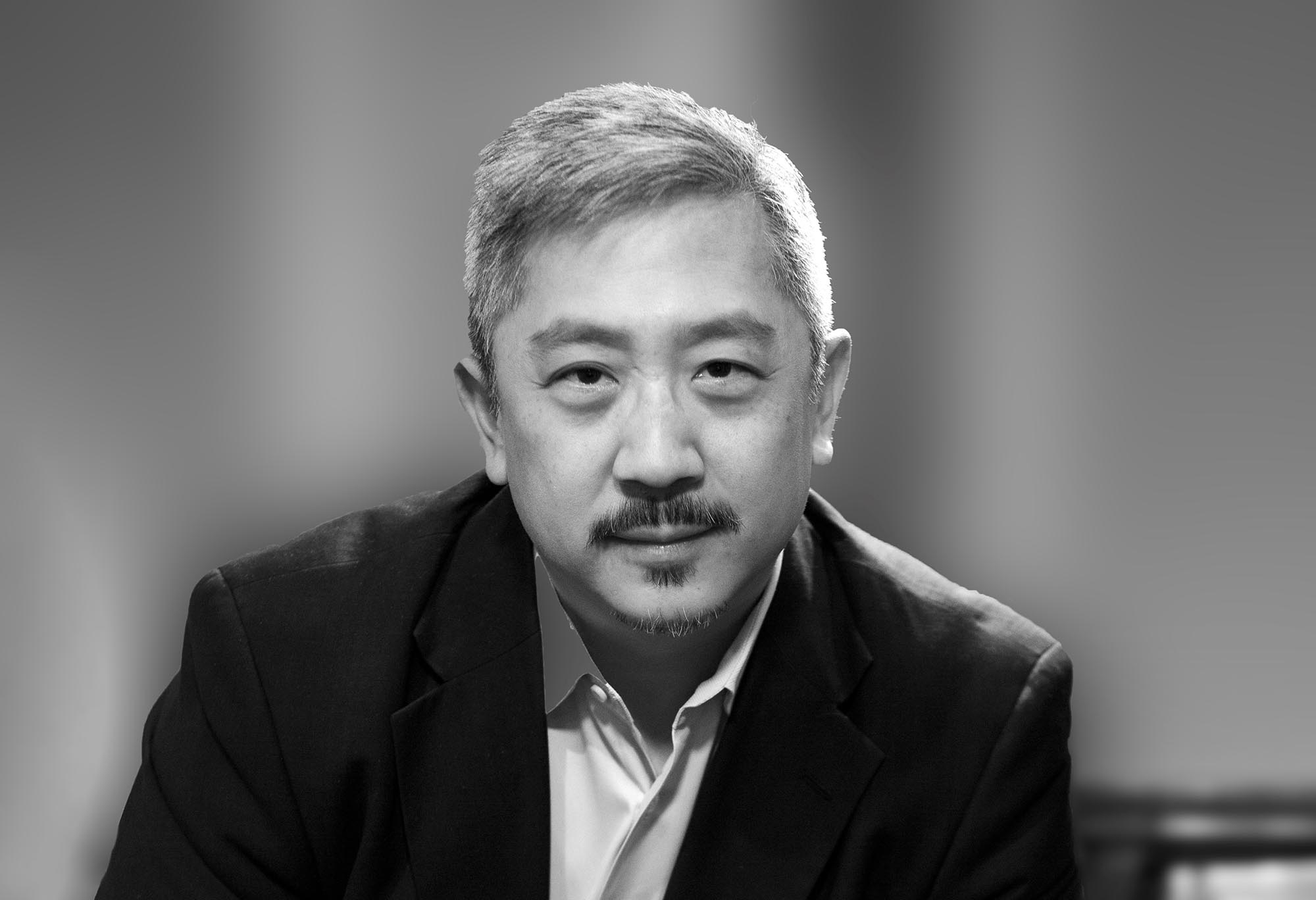 "His performances were effortless, his control consummate. His sense of line...showed him to be an intelligent and thoughtful musician."

Physician and pianist Christopher Shih has a remarkable dual career as both full-time practicing physician and actively concertizing pianist. Hailed by the New York Times as "an intelligent and thoughtful musician," with "effortless performances" and "consummate control," he has performed in major venues worldwide and has soloed with numerous orchestras, including repeated engagements with the National Symphony Orchestra at the Kennedy Center Concert Hall in Washington DC. His performance with the National Symphony on the Capitol Lawn for an audience of 50,000 prompted the Washington Post to declare, "If Shih is as gifted in medicine as he is in music, he has some serious career decisions to make. His performance was fluent, gracious, miraculously light, and a joy to the ear." Other orchestral engagements include the Georgetown, Ann Arbor, University of Michigan, New England Conservatory, Harvard-Radcliffe, Newton, Lancaster, and Paris Garde Republicaine symphony orchestras.

Christopher is the winner of the sixth Van Cliburn International Piano Competition for Outstanding Amateurs in Fort Worth, Texas. He was also a press and audience favorite at the professional tenth Van Cliburn International Piano Competition. The Fort Worth Star-Telegram raved, "He demonstrated a magical touch in voicing and a fine Chopinesque rubato...a total sense of style across three centuries. For Shih, technical control supports impeccable musicianship." Christopher is also the grand prize winner of the amateur competitions in Paris, Boston, and Washington DC. His playing and interviews have been featured in television and radio programs worldwide, including NPR's All Things Considered, APM's Performance Today, WGBH's Inner Voice, WQXR, WETA, WGMS, WBJC, Radio France, Radio Classique, Canadian CBC, Taiwan CTV, and Pianist Magazine.

Christopher is currently a board-certified gastroenterologist with U.S. Digestive Health in Lancaster, PA. He received his B.A. cum laude from Harvard University and his M.D. from The Johns Hopkins School of Medicine. He did his internal medicine residency training at the University of Pennsylvania and his gastroenterology fellowship training at Johns Hopkins. He is also active in community and charitable services, formerly sat on the GI board exam committee of the American Board of Internal Medicine, and is a Fellow of the American College of Gastroenterology. An avid chamber musician, he regularly performs with world-class artists, ensembles, and principals of major orchestras across the nation. In recent seasons he has appeared with violinists Nurit Bar-Josef, Alexander Kerr, David Kim, Elizabeth Pitcairn, Michael Shih, and Scott Yoo; cellists Narek Hakhnazaryan and Amit Peled; clarinetist Anthony McGill; pianist Jon Kimura Parker; the American, Daedalus, Dover, Escher, Miró, Pacifica, and Ying Quartets; and the string quintet Sybarite5. He also serves on the Board of Directors for Chamber Music America.

Christopher's concertizing is on hold indefinitely due to ongoing struggles with focal dystonia.

Made with ❤️ and 🔥 by Unison Media